April has dedicated her life to fighting hunger in the Twin Counties of Nash and Edgecombe, as well as the surrounding areas of Halifax and Wilson. She founded A Touch of the Father’s Love Food Pantry and Ministry in 2012 by following her servant’s heart and her belief that feeding people physically and spiritually was her calling. April has two daughters and resides in Whitakers. 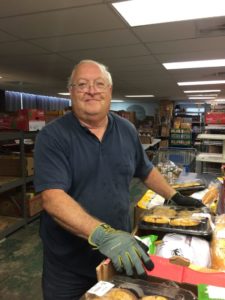 In addition to being a volunteer at A Touch of the Father’s Love for seven years, Danny also serves the community as a volunteer firefighter for more than 20 years. His profession is as an electrician and he has more than fifty years’ experience. Danny works for Nash County Government, he is a native of Nash County and is married to Patricia. The couple has two living children, a deceased child, and two grandchildren. He has attended the same church for 60 years. 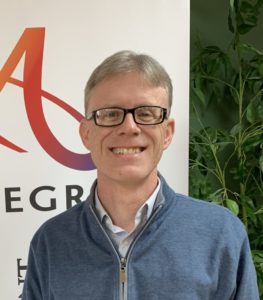 Todd is a native of Rocky Mount and the owner of Allegra Marketing Print Mail. He graduated from Rocky Mount Senior High and earned his graduate degree in Business Marketing from UNC-Wilmington. Todd has been active in the community serving on the boards of several organizations, such as the Boys & Girls Clubs of the Tar River Region, the Kiwanis Club, the American Red Cross, Meals on Wheels, and the Rocky Mount Area Chamber of Commerce. Todd and his wife live in Nashville with their two children and are active members of First United Methodist Church. When not serving the community or working, Todd enjoys golf and Duke basketball. 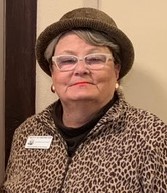 Betty Jo staffs Senator Richard Burr’s Rocky Mount office located at the historic train station in downtown Rocky Mount. She has represented Senator Burr in the community for more than 20 years, and has been a staunch supporter for A Touch of the Father’s Love for more seven years. Betty Jo is a champion and advocate for the food pantry and ministry and connects those who can help, as well as those in need, to the pantry. She provides instrumental guidance and direction, especially in the area of growing the pantry. She is married to Garland and resides in Tarboro, NC. 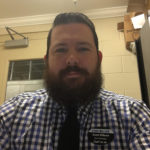 Scott Dillane is the store manager at Food Lion #2574 in Rocky Mount NC. He has been employed with Food Lion for 23 years, serving in many roles. Scott is married to Marla Dillane, and they have 4 children. Scott attends Calvary Baptist Chruch in Rocky Mount. In his spare time, Scott enjoys spending time with his wife, watching his children participate in many activities, and cheering on the Pittsburgh Steelers. 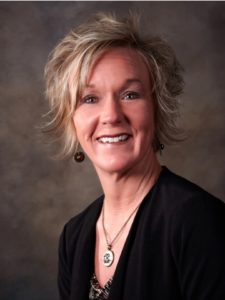 Patricia Bednarz is a native of Victoria, VA. She graduated from Northern Nash Senior High School. She serves as the Director of Operations for Food Lion in Eastern North Carolina area. She is an active member of New Life Church in Lucama. She and her husband live in Kenly with their Labrador Retriever  . She enjoys spending time and vacationing with her family & friends. 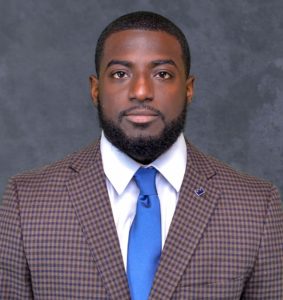 Saiid Murphy is an Edgecombe County native being born in Tarboro and raised in Princeville. He attended and played football at Tarboro High School until graduating in 2014. Saiid earned a B.S. degree in Finance and Economics from Garner-Webb University where he also played football. His personal motto is, “Do your job with the sole intent to serve and all else will success.” He has a passion for impacting lives in ways that are positive. A family man, whose family is the center of his universe. 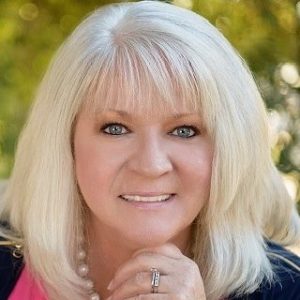 Theresa serves as the Small Business Center Director at Nash Community College where she counsels small businesses and non-profits in the Nash County area. In this capacity, she assists A Touch of the Father’s Love with advice on strengthening operations, financial, and marketing efforts for the pantry. Theresa has worked in education for 26 years with her areas of emphasis being workforce development, business and industry services. A native of Nash County, she is married to Mike, resides in Wilson, has three adult children, and four grandchildren. 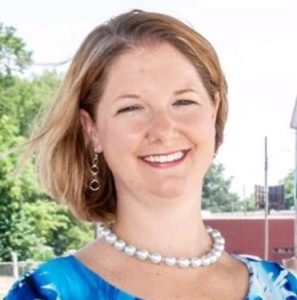 Rebecca is a partner in Overman & Parks CPAs, PA and has been with the firm since 2004. She earned a Masters of Accounting from North Carolina State University after completing Bachelor degrees in Accounting and English at North Carolina Wesleyan College. Rebecca became a licensed Certified Public Account in 2013, and a partner at the Firm in 2015. She is an adjunct professor teaching accounting at North Carolina Wesleyan College. She has been married to Ricky Parks for 15 years and the family resides in the Rocky Mount Mills community.